"Charismatic" and "Archetypal" Leaders, their groups, and crowds - Psychiatry and Political Science review

"Archetypal" Leaders, their groups, and crowds

"Charismatic" Leaders, their groups, and crowds

M.N.:
Hillary is the archetypal image  of the Mother and the Grandmother to the Nation and to the World. And maybe, this is is exactly what we need in our trying times: the healing and understanding of the feminine influences in the national and world politics.
Hillary's general health is very good, it is evident from all the sources of information.

(?)We all can be overcome with emotions, and her feeling ill on 9/11/2016,
just underlines the humane part in her character.

Leadership Analysis as an application of Biopsychosocial Psychiatry 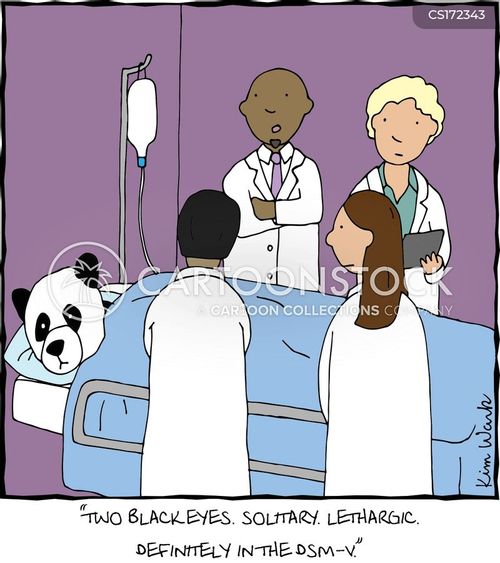 The power of psychiatric "diagnostic" labeling Psychiatrists Reminded To Refrain From Armchair Analysis Of Public Figures - WBEZ
Monday September 12th, 2016 at 11:55 AM

Penn medical ethicists are concerned about conspiracies on Clinton's health - The Daily Pennsylvanian
Monday September 12th, 2016 at 11:54 AM

What We Actually Know About Hillary Clinton's and Donald Trump's Health - Fortune
Monday September 12th, 2016 at 11:54 AM

A professional opinion: You don't need a psychiatrist to know there's something wrong with Donald Trump - Los Angeles Times
Monday September 12th, 2016 at 11:54 AM

The Real Story Behind the Goldwater Rule - Huffington Post
Monday September 12th, 2016 at 11:53 AM

Evan McMullin believes that America should be much more worried about presidential candidate Donald Trump's close ties to Vladimir Putin.
The former CIA agent and former Republican is so concerned about Trump's ties to Putin that he entered the 2016 presidential election as an Independent candidate in July in an eleventh-hour bid to bring some attention to the issue.
In an interview this week with CNN, McMullin asserts that his friends in intelligence have told him that Trump's previous business activities in Russia could have implications that jeopardize his candidacy.
"Donald Trump is dependent on Russian investments from Russian oligarchs associated with Vladimir Putin for his real estate development projects."
The potential for exposure by Putin puts the strong-arm Russian president in a position to coerce Trump into appointing Russia-favoring advisors and, should he win, implementing Russia-favoring policies as president.
"Vladimir Putin is one of the primary sources of instability in this world, and the thought that we would have a Republican nominee so 'in bed' with Putin, I think is so discouraging and really a bad thing for our country," McMullin said.
Since the Commander-In-Chief forum, McMullin has been even more critical about the constant praise Trump offers Putin, pointing out how unfortunate it is that we, as a country, have to debate on whether or not it's a good thing that a major party candidate is so fond of Putin.
"He is opposed to democracy, opposed to freedom, and opposed to our interests," McMullin said of the Russian leader.
McMullin believes that some of the appointments Trump has made to his staff support his claims. Paul Manafort, who was once Trump's campaign manager, was forced to resign from his position after his ties with a former Pro-Russian president of Ukraine became public knowledge.
He says other key members of Trump's staff have financial ties to Russia, including retired General Michael Flynn, who is also employed as an analyst by RT America. RT is a Russian cable network owned by the Russian government.
Trump actually invited Flynn, an employee of a Russian government-owned business, to join him at his intelligence briefing last week.
"An American president should never have these kinds of warm views of a Russian authoritarian like Vladimir Putin," McMullin said.

Evan McMullin: former CIA agent, former Republican, and the fifth U.S. presidential candidate.
McMullin is not the only former intelligence officer to suggest that Trump is being used by Putin.
"In the intelligence business, we would say that Mr. Putin had recruited Mr. Trump as an unwitting agent of the Russian Federation," wrote Former CIA deputy director Michael Morell in a New York Times op-ed on August 5.
"He [Trump] may well pose a threat to our national security."
CIA officers are not known for liberal leanings. When men like McMullin and Morell question the reliability and loyalty of a major presidential candidate, it might be time for America to listen.
Evan McMullin is now either on the ballot or approved as a write-in in 20 U.S. States.
Read the whole story

Since 9/11, America’s standing in the world has fallen to dangerously low levels, with the wars in Iraq and Afghanistan contributing significantly to this decline. On the 15th anniversary of the September 11th attacks, Cato looks back at the legacy of 9/11 on U.S. foreign policy, and offers much-needed debate over our country’s global choices. 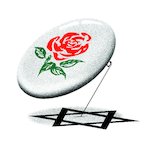